You are here: Home / Coding for Electronics and Robotics

Arduino microcontrollers come in many shapes and sizes, and can be used for a huge number of projects. The most common version is the Arduino Uno. Every Arduino includes several digital connectors, which can be used for powering components, reading buttons & switches, as well as communication with more complicated devices like GPS sensors and cellular modems. Additionally, there are a number of analog connectors available, which can be used to interface with sensors like thermometers. These simple tools can be combined and programmed for tons of uses.

SoloLearn (C++) – Read-throughs and quizzes for quick studying. Also available as an awesome app for Android and iPhone.

LearnC++ – Text-based set of tutorials for learning C++ with tons of information and coding windows to follow along.

Example Projects – Links directly to the user projects section of the official Arduino website. Check out the projects for inspiration.

More Example Projects – Links directly to the Arduino section of Instructables, a great website for makers.

Raspberry Pi is different than Arduino because it has the ability to run a graphical user interface (GUI), using a mouse, keyboard and monitor. It also comes pre-loaded with a variety of applications that can be used for coding, playing games, and more.

SoloLearn (Python) – Read-throughs and quizzes for quick studying. Also available as an awesome app for Android and iPhone.

Code Academy (Python) – Many read-through tutorials, which include projects and how-tos. Free materials are only available online.

Example Projects – Links to the Raspberry Pi section of Instructables. 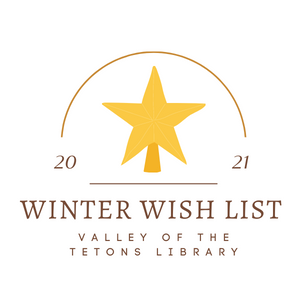 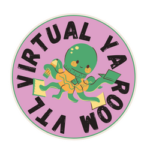