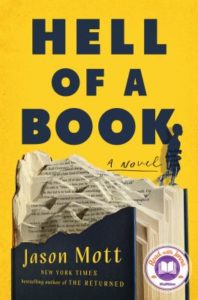 With audacity and invention, Jason Mott’s Hell of a Book weaves together three narrative strands—an unnamed author, a boy named Soot, and a figure known as The Kid—into a masterful novel. In a structurally and conceptually daring examination of art, fame, family and being Black in America, Mott somehow manages the impossible trick of being playful, insightful and deeply moving, all at the same time. A highly original, inspired work that breaks new ground. (Judges citation) 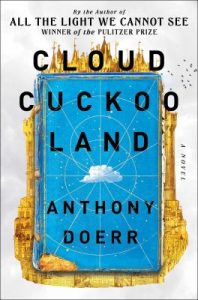 From the 15th century to the future, the five protagonists in Anthony Doerr’s brilliant Cloud Cuckoo Land come together astonishingly in the stories they make of their lives, rewritten by time and circumstance. This marvelous book is like an astrolabe or an armillary sphere; a navigation instrument engineered to discover the world. Urgent, rife with relevance and compassion, Doerr’s novel affirms the necessity of the made thing, the capacious imagination, and storytelling. (Judges citation) 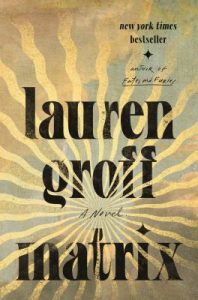 Using the framework of the life of Marie de France in a 12th-century abbey, Lauren Groff masterfully uses all of her craft in Matrix to give us a fully realized vision of how women build worlds. In a daring evolution of narrative tone, Groff has managed the alchemy of a beautiful historical novel that somehow illuminates the possibilities of today and tomorrow. (Judges citation) 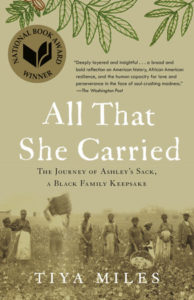 A brilliant, original work, All That She Carried presents a Black woman’s countercompilation of lives that ordinary archives suppress. Tiya Miles’s graceful prose gives us narrative history, social history, and object history of women’s craft through the things Rose gave the daughter she was losing forever. With depth and breadth, Miles offers the visual record of love in the face of the child trafficking atrocities of slavery. This book is scholarship at its best and most heartrending. (from the judges) (coming soon) 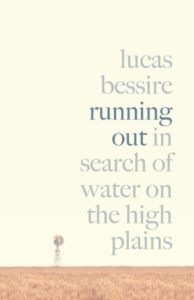 The Ogallala aquifer has nourished life on the American Great Plains for millennia. But less than a century of unsustainable irrigation farming has taxed much of the aquifer beyond repair. The imminent depletion of the Ogallala and other aquifers around the world is a defining planetary crisis of our times. Lucas Bessire’s Running Out offers a uniquely personal account of aquifer depletion and the deeper layers through which it gains meaning and force. (coming soon) 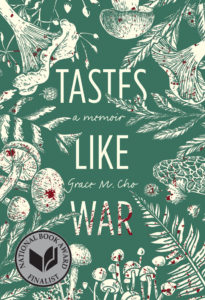 Grace M. Cho’s Tastes Like War is a moving memoir about a American daughter’s exploration of food and family history, in order to understand her mother’s schizophrenia. (coming soon) 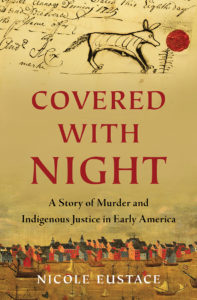 Nicole Eustace’s Covered with Night is an immersive tale of the killing of a Native American man and its far-reaching implications for the definition of justice from early America to today. (coming soon) 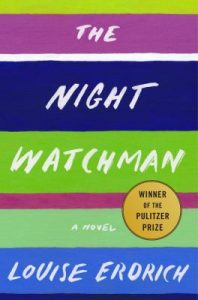 A majestic, polyphonic novel by Louise Erdrich about a community’s efforts to halt the proposed displacement and elimination of several Native American tribes in the 1950s, rendered with dexterity and imagination. 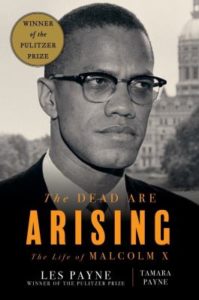 Les Payne writes powerful and revelatory account of the civil rights activist, built from dozens of interviews, offering insight into his character, beliefs and the forces that shaped him. 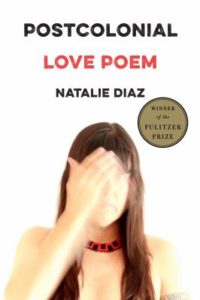 A collection of tender, heart-wrenching and defiant poems that explore what it means to love and be loved in an America beset by conflict by poet Natalie Diaz. 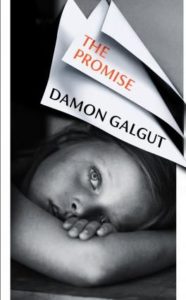 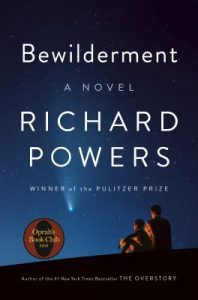 An astrobiologist thinks of a creative way to help his rare and troubled son in Richard Powers’ deeply moving and brilliantly original novel.

The lives of a fearless female aviator and the actress who portrays her on screen decades later intersect in Maggie Shipstead’s vivid, soaring novel. 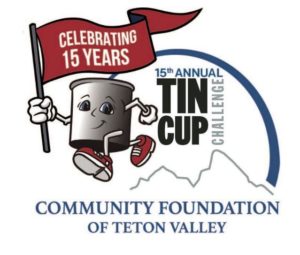